More than 1000 photos were submitted from photographers in three competitions: 1. A photo of life (single photos) 2. Hope (photo Series) and 3 Green Tirana (photos from Tirana nature)

First prize: Telvisa Hysi. The winner of the first contest: A photo for life. She won a professional camera XT-20 offered by Fuji Film Albania 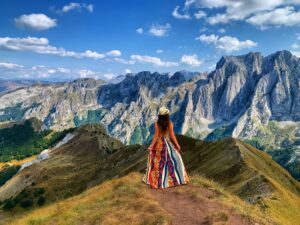 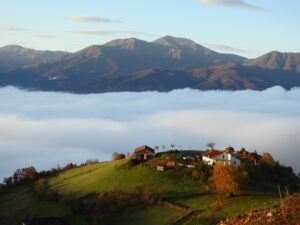 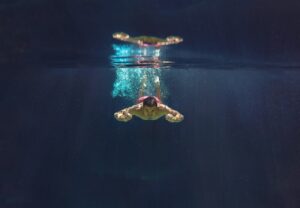 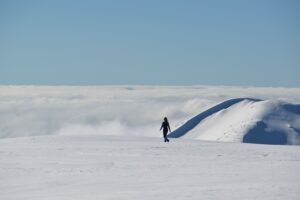 For the competition Green Tirana

First prize: Sonila Hyseni. She won a prize 100 000 ALL offered by Tirana Municipality

Second Prize: Merli Hafizi. She won a prize 50 000 All offered by Tirana Municipality

Third Prize: Valter Zhara. He won a prize of 30 000 All offered by Tirana Municipality 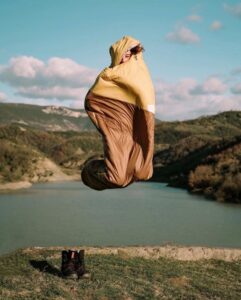 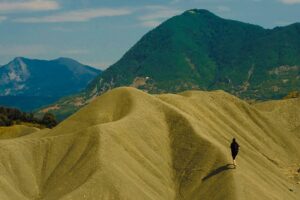 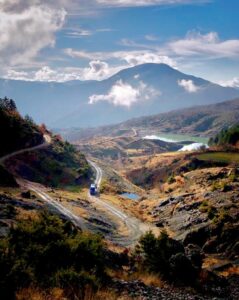 The exhibition presented 150 best photos selected by a professional Jury.  It was open for a week at National History Museum. Many people almost 200 per day visited this exhibition according to Museum sources.

Other activities in framework of festival were professional workshops offered by trainers, also photo talks and photo tours.